Top Interesting Things To Do In Sweden

Sweden is a country with beautiful scenery, rich culture, and good people. The country has made its mark with its architecture. So sure, you have it on your wish list. In case you haven't already, we present you with another source of inspiration, with a list of the top things to do in Sweden.

Millesgarden is the former home of famous artists Carl and Olga Milles, who built a house to house their studios and artwork. The property continued to grow throughout the 20th century, filled with sculptures and paintings, and what exists today is a stunning testament to the visual arts. Millesgarden has intricate and beautiful architecture, created for the home and sourced from other locations, and the sculpture park is a stunning garden that will dazzle visitors with more than just flowers. flowers but also with finely crafted artwork. its design. Indoors, the Milles' permanent works are on display and the art gallery hosts temporary exhibitions by other artists.

2. Take A Look At Vasa Museum 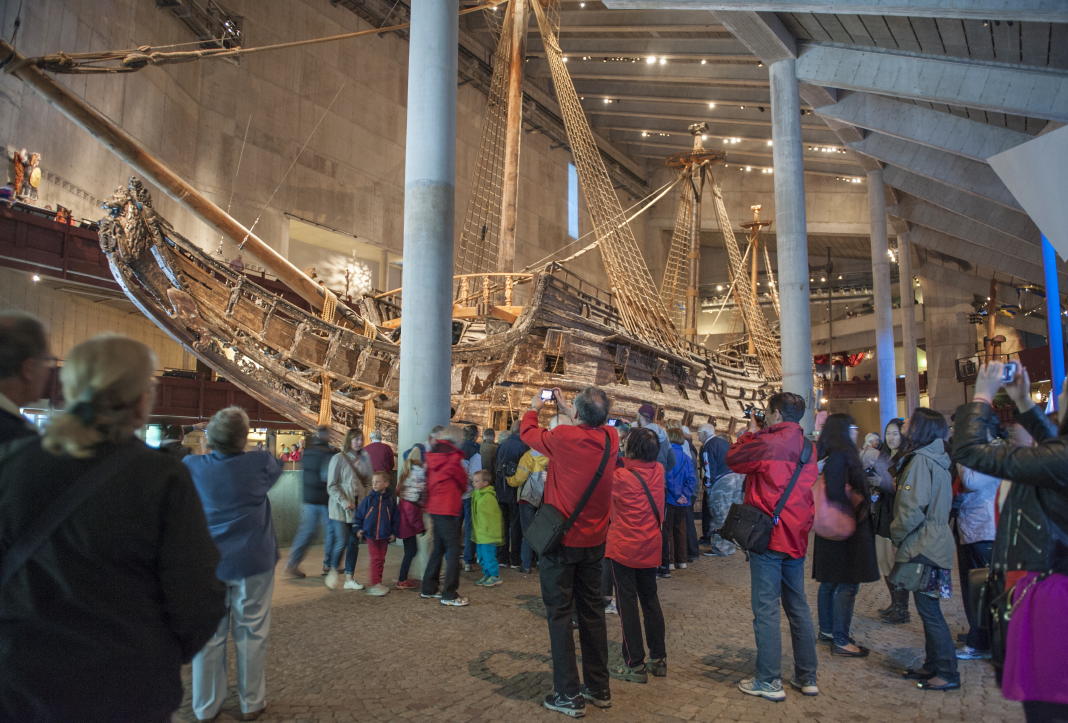 In 1628 the warship Vasa capsized and sank in Stockholm. After centuries of lying on the seabed, Vasa was excavated, examined, cleaned, and moved. Today, Vasa is the centerpiece of the Vasa Museum, where visitors can view the ancient ship and learn about life aboard a 17th-century Swedish warship. Visitors of all ages will enjoy the exhibits. The museum's interactive and informative exhibition showcases many of the artifacts found aboard the Vasa, and teaches naval culture, from the shipyard to the high seas. 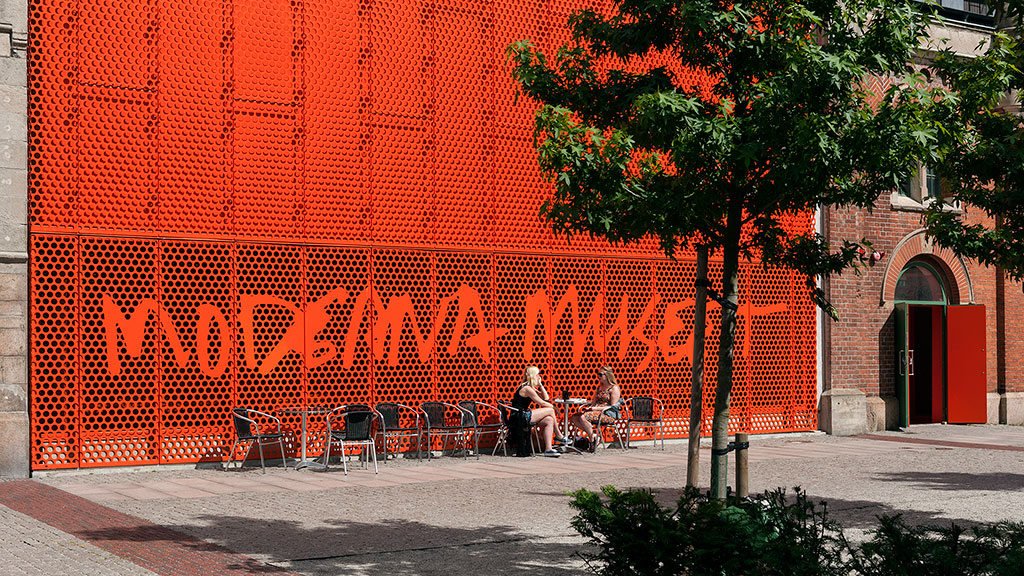 Moderna Museet is a museum of modern and contemporary art located on an island in central Stockholm called Skeppsholmen. The museum is renowned for its artistic risk-taking and prides itself on presenting excellent permanent and temporary contemporary art exhibitions in a variety of mediums such as photography, video, sculpture, and painting, and also exhibits displays works by famous artists such as Pablo Picasso, Meret Oppenheim, and Salvador Dali, as well as many others. Moderna Museet offers guided tours in multiple languages, as well as a free downloadable audio-guided app for the museum. At Stockholm's Medieval Museum, visitors can witness first-hand findings from a major archaeological dig. This underground museum features part of the original wall that encircled Stockholm in the 16th century, the foundations of several palaces and buildings, medieval warships, and the remains of an old cemetery where houses were built. Archaeologists have discovered 7 tons of human skeletons. At the Stockholm Medieval Museum, visitors can step into history and see how people have lived their lives in Stockholm since the 13th century. Guided tours are available by reservation, for both the museum and the museum. Museums and historical walks in the city. 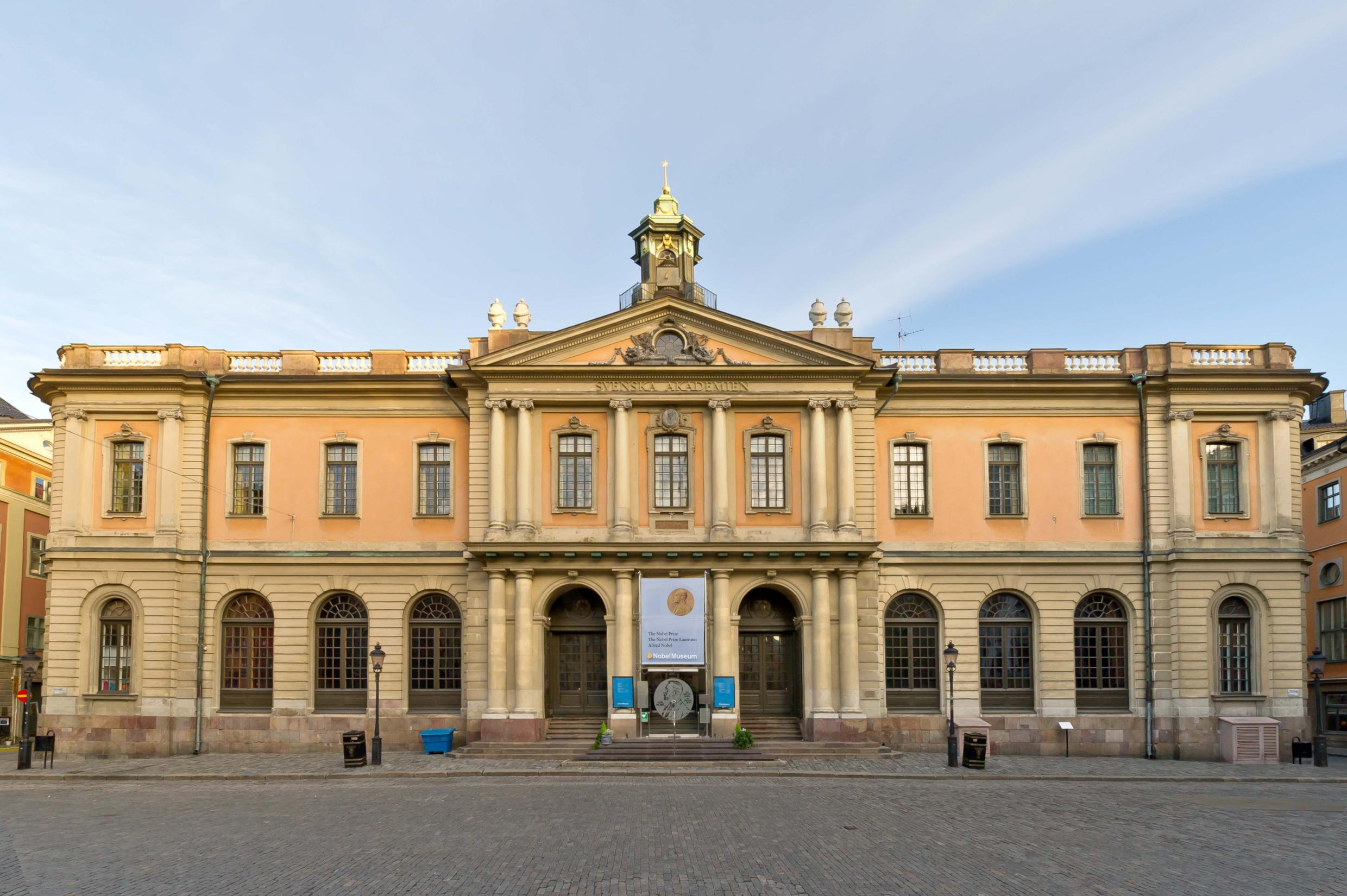 The Nobel Museum is named after Alfred Nobel, the famous scientist, and inventor who later launched the prize that bears his name. The museum strives to inspire visitors to use their minds and imaginations to solve problems. Visitors can watch short films about some of the most illustrious Nobel laureates and see how they creatively developed their ideas. From Ernest Hemingway to Martin Luther King, Jr. to Louis Pasteur, the list of Nobel laureates includes some of the greatest visionaries of the last century, and the Nobel Museum in Stockholm offers visitors a great opportunity to discover some of the people behind those ideas. 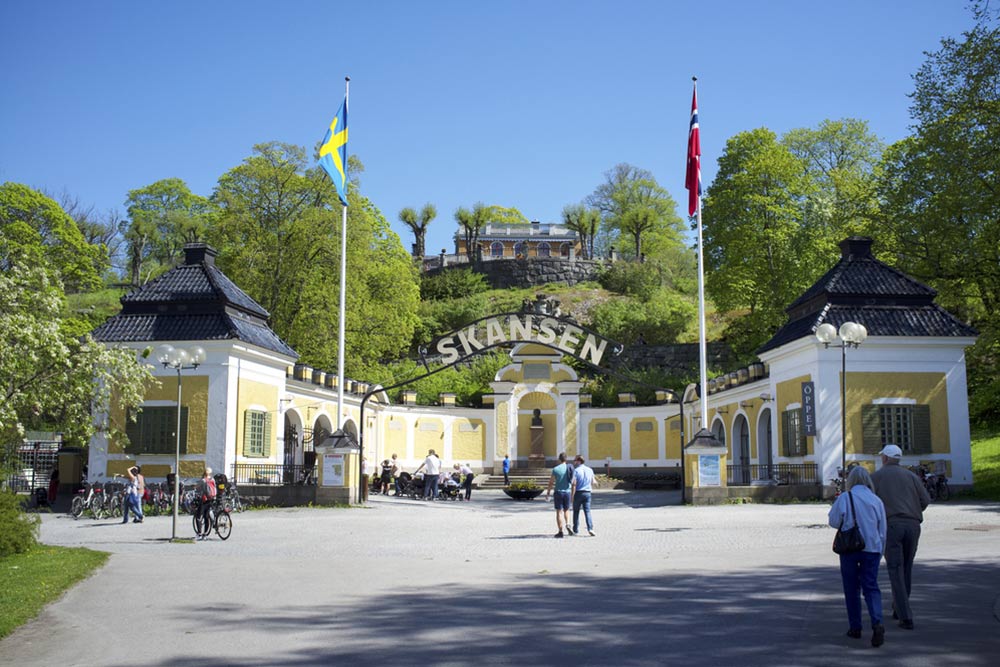 The Skansen Foundation is the oldest open-air museum in the world. In this 75-acre interactive exhibition, guests can experience how people lived in Sweden centuries ago through a series of immersive activities. Skansen contains a complete replica of a 19th-century village, complete with craftsmen such as shoemakers, blacksmiths, and glassblowers. At Hornborga Cottage, visitors can admire low ceilings, grass and straw roofs, and rudimentary stoves while learning about families living in small spaces and what their lives are like. At the Skansen Zoo and Aquarium, visitors can see and learn about animals native to Scandinavia such as bears, reindeer, wolves, and bison. 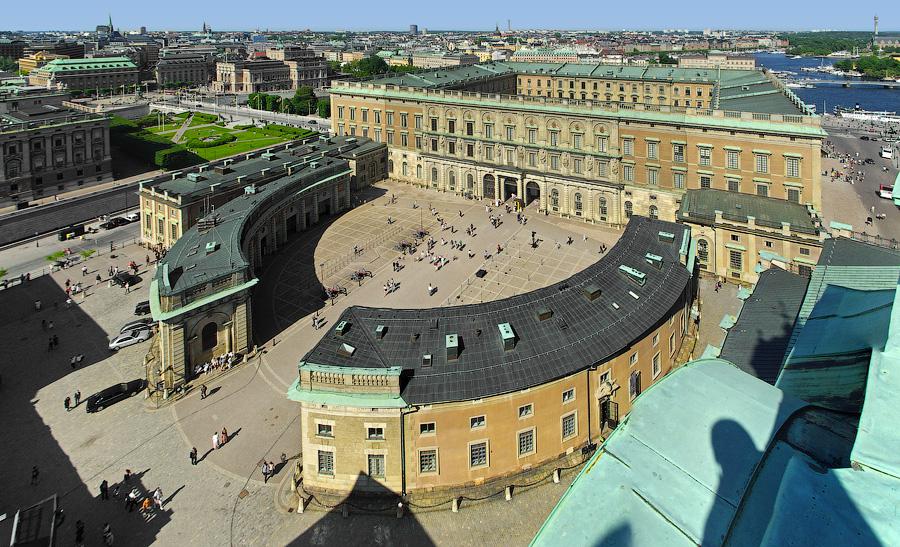 The Royal Palace in Stockholm is the official residence of the Swedish royal family. This magnificent Baroque building offers tours of the royal apartments, but the building is also home to a number of other attractions. The palace is home to three museums, and visitors will enjoy seeing the treasures in the treasury, learning about history at the Tre Kronor Museum, and exploring the beautiful galleries of the Gustav III Museum of Antiquities. The palace is also home to the Royal Armory, the Bernadotte Library, and the Royal Guard. Opening hours of the Royal Palace vary by season and may also be affected by any official events organized by the Royal Family.

One of Sweden's largest museums, the Swedish History Museum is famous for its collection of Viking artifacts and history. Guided Viking Tours are offered during the summer and are free to the public. Guides will show guests some fascinating pieces of history and tell stories of battles, society, and life in the Viking era. After learning all about Viking life, museum patrons can head to Restaurant Rosengarten, where they can enjoy sweets and coffee as well as a variety of traditional Swedish foods. WiFI and audio guides at the museum are free of charge.

9. Get fascinated by Turning Torso 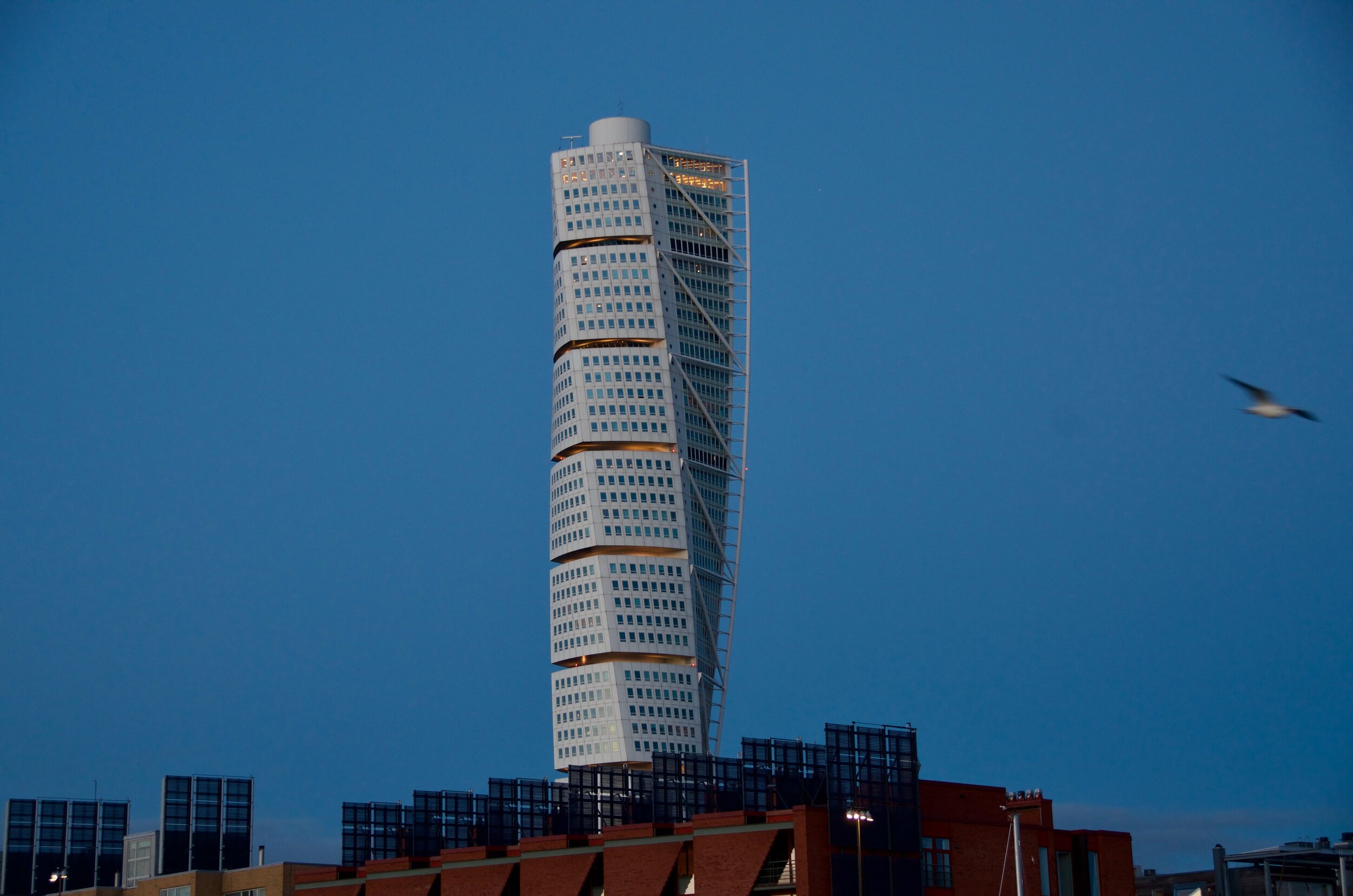 At 623 feet and 54 stories tall, Turning Torso is the tallest building in Scandinavia. The construction of this unique building was completed in 2005 and the facade of the building spirals gently as it rises to the sky. Its designer, Santiago Calatrava, designed the design based on his sculpture of the same name. Turn Torso is a residential building, but the top two floors are accessible to the public. From the top of the 54th floor, spectators can admire the city of Malmo from a new height. 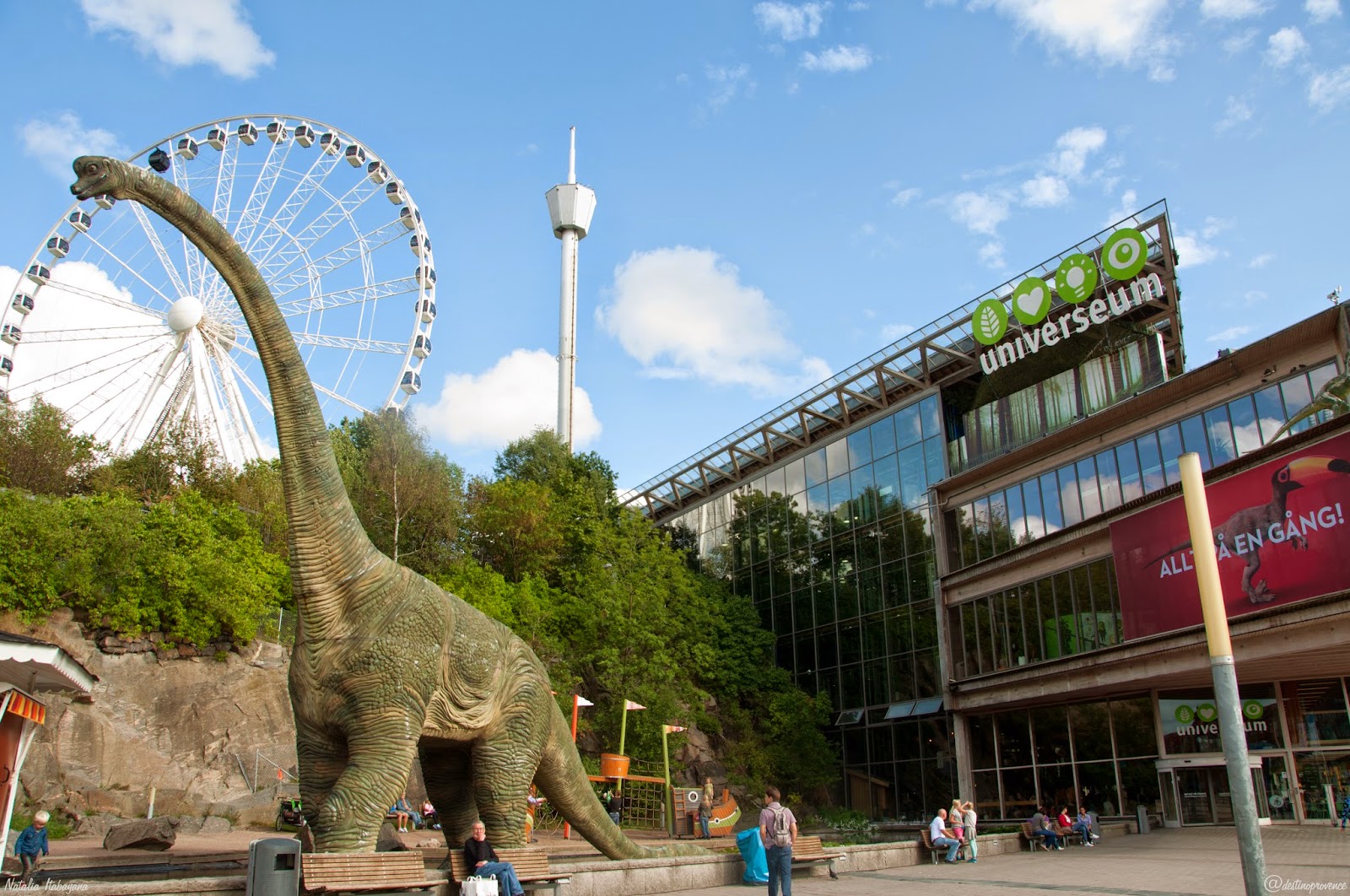 Universeum is a complete, all-in-one experience in Gothenburg. At Universeum, visitors can explore natural science, technology, and experimentation. At the Ocean Zone, visitors will learn about some of the world's 30,000 known fish species and walk through a glass tunnel beneath the aquarium, where they will be literally surrounded by water black. Visitors will also love the space exhibit, where they can get a feel for what the space would be like or participate in creative experiences within Teknoteket. Universeum also features exhibits specially designed for younger attendees, like Job Land, where kids can dress up and discover if they want to be actors, lab researchers, or teams. 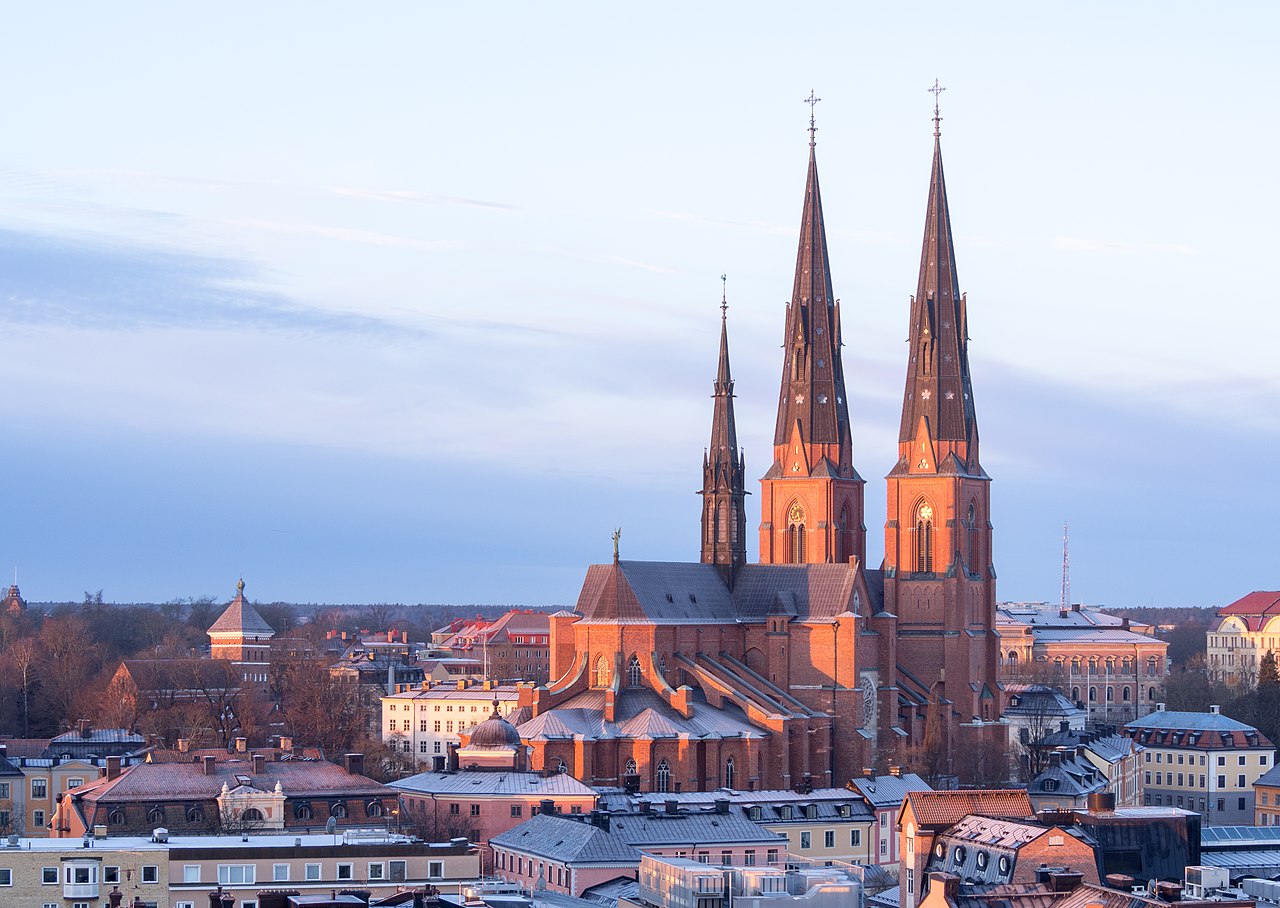 Uppsala Church was built around 1270, but it was not consecrated until nearly 200 years later due to the cold climate and outbreak of plague in the 14th century. Today, Uppsala Church hosts meetings. daily mass and welcome visitors daily from 8:00 a.m. to 6:00 p.m., although admission may be restricted during church services or other activities; Free admission. Guided tours are offered daily throughout the summer, and guests can also visit the treasury, where they'll find some of the best-preserved medieval clothing in the world.

Sweden has many landscapes, nature trails, and stylish city life in Stockholm that you can share on social media. Outdoor People can rent bikes, go camping, look for berries, or just float around in a boat. There are many things to do in Sweden, and our things-to-do list will be a perfect guide for your tour.